HDC in the News

From Living Wage to Child Poverty and Homelessness, the HDC is often asked by media to provide insight into New Brunswick related social issues. This page features a few recent publications and news-spots. 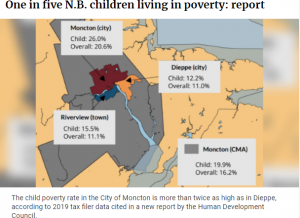 One in Five Living in Poverty: Heather Atcheson discusses the Child Poverty Report Card with  The Telegraph Journal, Nov 25th 2021 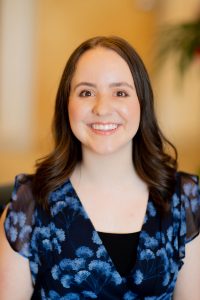 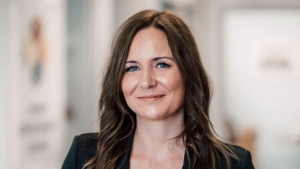 Read the Article: Cathy Foote talks with the CBC about the In from the Cold Campaign, a campaign addressing a growing homelessness problem by opening up space in shelters and offering people who are homeless some support through a host of local partner organizations. 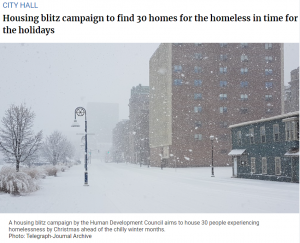 The Human Development Council Launches the In from the Cold Campaign, aiming to house 30 people by Christmas.  Read more at The Telegraph Journal- November 23rd,2021 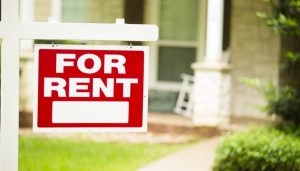 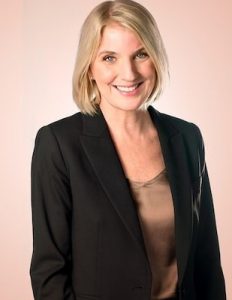 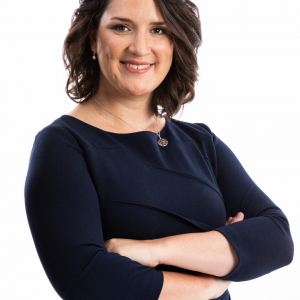 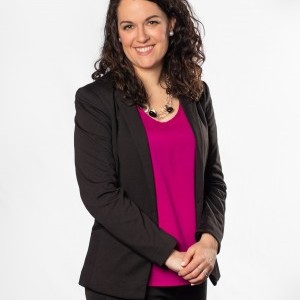 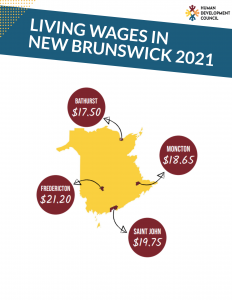 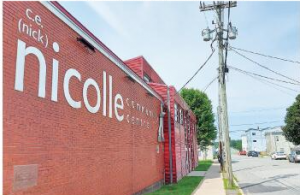 Vaccine Passport?: We discuss the impact of vaccine passports on those with less access to resources and technology in this Telegraph-Journal article. 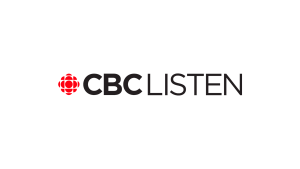 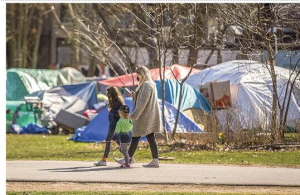 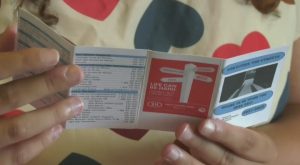 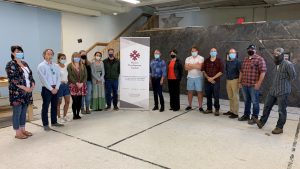 There will be 15 affordable housing units for youth opening up at 105 Prince Edward St, formerly a co-working space The Wheelhouse of Waterloo Village. Our own Callie Mackenzie and the TRC’s Amelia Bernard, speak with host Julia Wright about this special new project. 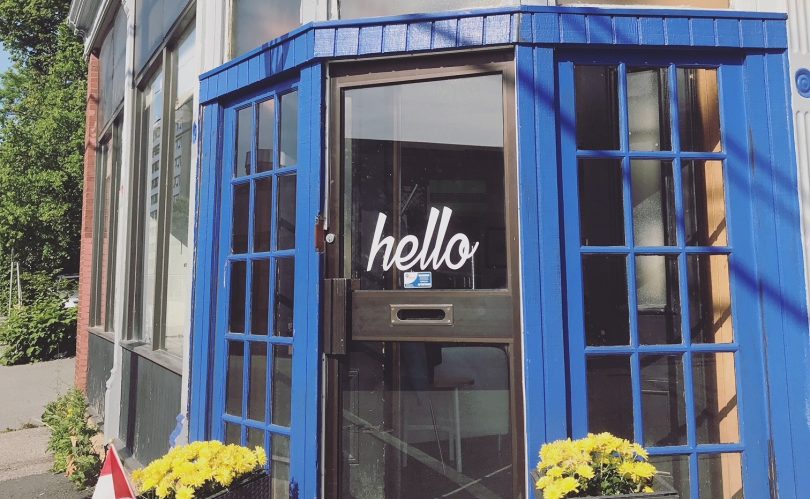 Check out this interview with Amelia Bernard and our very own Callie MacKenzie about an exciting new housing project for youth! 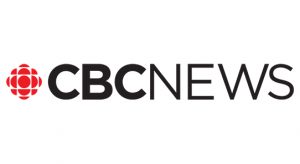 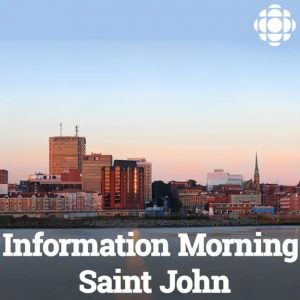 32 organizations throughout New Brunswick have signed a letter to the premier stating concern over housing conditions in the province. Randy Hatfield, HDC’s executive director, and Penni Eisenhauer discuss the issue with Julia Wright on CBC’s Information Morning. 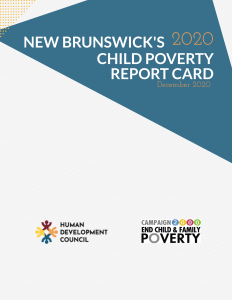 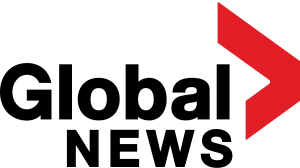