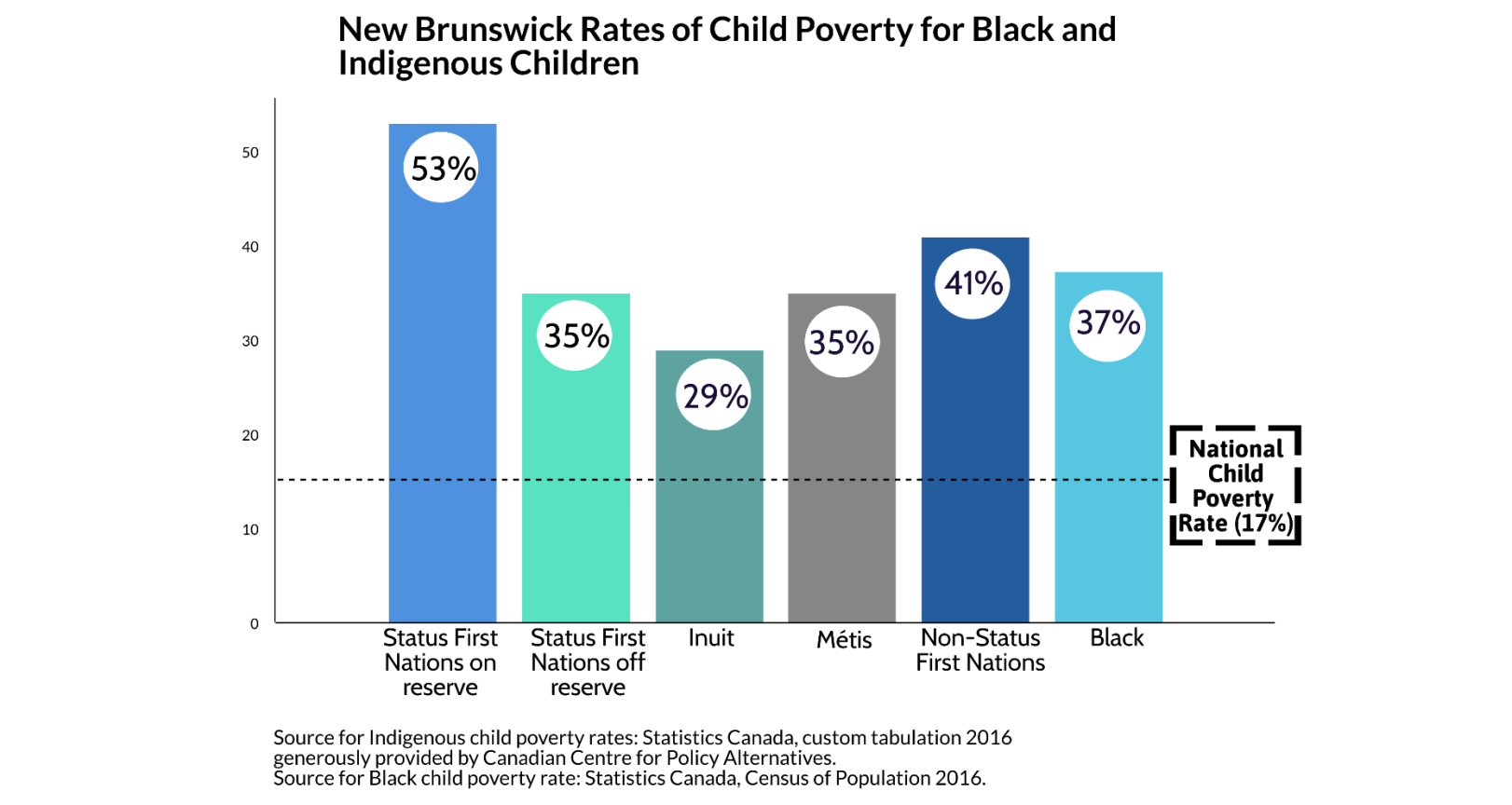 The Human Development Council sits on the Steering Committee for Campaign 2000, which has been tracking rates of child poverty in Canada for over 30 years. Campaign 2000 and Family Services Toronto released a joint statement denouncing all forms of anti-Black racism, colonialism and white supremacy.

As organizations working directly in the areas of mental health and poverty eradication, we know that Black and Indigenous communities have much worse health outcomes and exponentially higher rates of poverty than white Canadians and that this is a both a result of and a strategy to maintain systemic oppression. We have a responsibility to ensure that our work in these areas contributes to ending anti-Black and anti-Indigenous racism, which cannot be done without critical self-reflection, education and dialogue.

Read the full statement and recommendations

Residents of our priority neighbourhoods know the contributions that community policing has made to the safety and inclusiveness of their urban environment. Their representatives spoke passionately (and knowledgably) at a news conference last week about safer neighbourhoods and the important trust relationships that have been established with police and youth, seniors and newcomers. The Neighbourhood Action Group will be delivering a letter to the Board of Police Commissioners urging a restoration of community policing.

Neighbourhood organizations are convinced that the solid growth in their capacity to connect people, incubate and support local programming and add voice to important issues will be stalled with the removal of police officers from community offices. They have learned that relationships count in nurturing safe communities.

The emergence of neighbourhood groups and the reawakening of others has been a good news story for Saint John. A turning point came more than two decades ago when the scope and scale of poverty in urban areas was attracting national attention. The high rates reported for Saint John galvanized the community. The Business Community Anti-Poverty Initiative (BCAPI), under the leadership of Bill Gale, was formed. It hired consultants that advised on a strategy that initially targeted single parents but soon added neighbourhoods as a focus area.

BCAPI later joined the Women’s Empowerment Network (formerly the Urban Core Support Network), the City and the Human Development Council in landing Saint John’s participation in Vibrant Communities. Saint John was one of seven cities in Canada and the only community in the Atlantic Provinces awarded “Trail Builder” status and multi-year funding.

That organization put the spotlight on the city’s concentration of poverty in five neighbourhoods. It encouraged the strengthening of community organizations, created a Leadership Roundtable, started the Around the Block community newspaper to celebrate neighbourhood achievements and became the region’s Community Inclusion Network under the province’s poverty reduction strategy.

In 2014 Vibrant Communities was replaced by Living SJ, with its goal of ending generational poverty. It has a growing network of over 100 partners and four collective impact teams, including one devoted to transforming low-income neighbourhoods into vibrant mixed income communities. Their Social Renewal Strategy will be supported by a new Social Innovation Fund – $10 million from the province over five years to test new initiatives.

The City, too, has contributed to the development of strong neighbourhoods It has set aside money for “neighbourhood stimulation grants” for almost ten years. These grants are vital to the sustainability of neighbourhood organizations. They have supported staffing, leadership capacity building and program initiatives.

Saint John’s priority neighbourhoods have a stubbornly high rate of income poverty. They need focused, coordinated programming from all levels of government.

According to the City: “The plan will identify the actions, programs and services needed for the City of Saint John and its community partners to undertake in order to achieve positive change in the central peninsula.” As of January, it will have to take community policing off the list. The irony is not lost on neighbourhood groups that, with some justification, are suspicious when theirs is the first voice to be lost in the discussion of balancing budgets. While neighbourhood leaders are not unsympathetic to the City’s need to cut spending, they have questions. What was the thinking that went in to the cancellation of community policing? Were all the returns from the investment in community policing properly identified and weighed? What other cuts were considered before the program was axed?
Eliminating community policing is shortsighted. The Board of Police Commissioners needs to look for other programs to trim or cut. Community policing will be back at some point. Its contribution to neighbourhood development is too impressive for future political or administrative leaders to ignore. Crime prevention pays off. It’s a shame – and a setback – that neighbourhoods will have to use their voice and advocacy to restore a progressive program that works.

Credits or other citations here